My new coat and dress ! 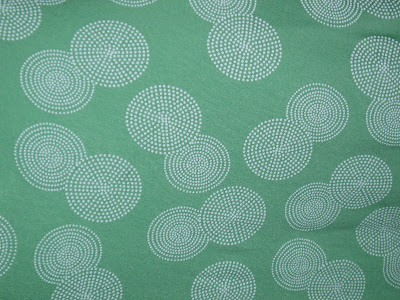 Isn´t this cloth the most beautiful ever ! Its a new print of an old pattern from Vogue, 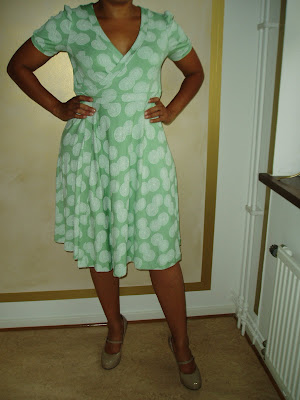 And here is the dress my friends daughter made for me ! 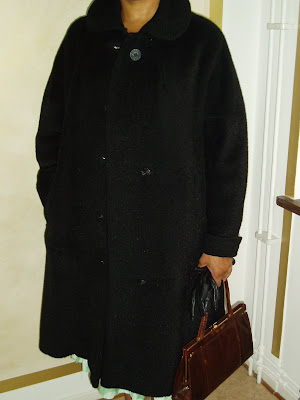 And here´s the coat I bought the other day that I didn´t know if it was vintage or not...well inside the coat was a tag with the name Deréta . After a lot of web searching I found out this :
In 1947 when Dior was called to the Queen's presence to privately show his ready-to-wear New Look dresses to the princesses, Dereta also managed to make seven hundred New Look style suits despite the shortage of fabric and English clothing coupons. The clothing firm of Dereta is just one of the clothing names one would see becoming popular in ready-to-wear in department store boutiques in the UK at this time. In the early 50s quality brand name clothing gained in popularity and Vogue magazine put its stamp of approval on Dereta, as well as Jaegar, Brenner Marcus, Rima, and Mary Black.

In 1952, Paris was still very much in vogue, albeit adapted by the design skills of ready to wear manufacturers.  Brand name clothes were becoming so good and so popular that Vogue magazine bestowed the ultimate accolade by recommending Jaegar, Dereta, Brenner Marcus, Rima, Mary Black and Susan Small to its readers.

Your friend's daughter is really very talented and creative. That dress is beautiful and the coat is just fabulous.