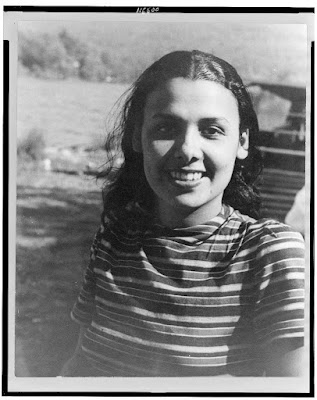 Lena Horne at young age.
The following excerpts are from Huffington Post. You can read the entire article here.

NEW YORK — Lena Horne, the enchanting jazz singer and actress known for her plaintive, signature song "Stormy Weather" and for her triumph over the bigotry that allowed her to entertain white audiences but not socialize with them, has died. She was 92. Lena Mary Calhoun Horne was born in Brooklyn on June 30, 1917. 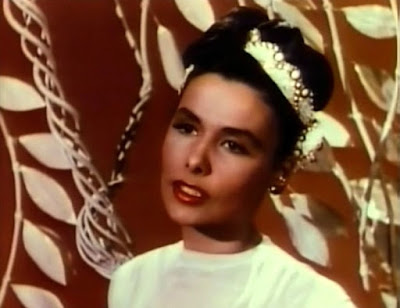 "Cabin in The Sky"

In the 1940s, Horne was one of the first black performers hired to sing with a major white band, to play the Copacabana nightclub in New York City and when she signed with MGM, she was among a handful of black actors to have a contract with a major Hollywood studio. In 1943, MGM Studios loaned her to 20th Century-Fox to play the role of Selina Rogers in the all-black movie musical "Stormy Weather." Her rendition of the title song became a major hit and her most famous tune. 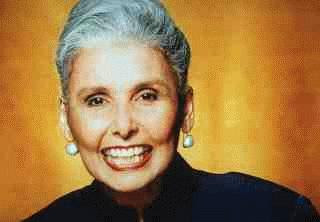 Horne, whose striking beauty often overshadowed her talent and artistry, was remarkably candid about the underlying reason for her success: "I was unique in that I was a kind of black that white people could accept," she once said. "I was their daydream. I had the worst kind of acceptance because it was never for how great I was or what I contributed. It was because of the
way I looked."

wow, what a woman! That quote at the end is so powerful and thought-provoking.

Hello. I hope this finds you doing well. I've been on a blogging hiatus since the beginning of the year, so it's been quite some time since I've been around to visit some blogs. I'm back from my break now. I wanted to make sure to visit your blog. I enjoyed checking out the latest posts on your blog. Great job. I'm back blogging now myself. I hope you'll take a look at what I'm doing. Thanks. Take care. Have a great week.