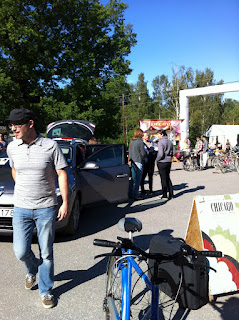 I went up to the Herräng Swing Dance Camp ( the largest in the world) to visit friends and had the time of my life! Next year I'm coming here to take classes ! 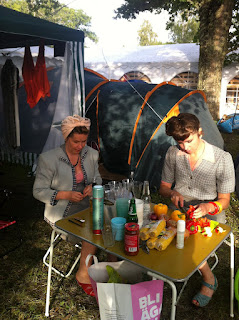 Here my vintage pal Madelin by her tent. She and Josefin are preparing the evenings barbecue. 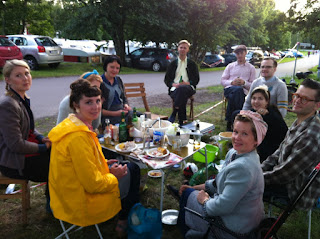 It rained. A lot... And the mosquitoes could share a thing or two with the inhabitants of "True Bloods"... But it was still great! 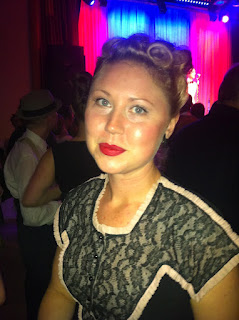 While I was there there was two swell parties going on. The first one; A night at the Savoy was arranged by Åsa (in her beautiful 1940s lace dress!) and Miriam, Who wore a beautiful floor length red evening dress ( how could I forget to snap her!) 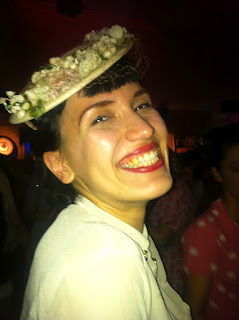 People came from all over the world. Anya was from Russia and was wearing... my old hat that she had bought in Stockholm at a vintage boutique- small world! I never looked this good in it! 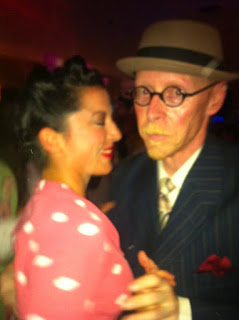 Anna and Ian from the UK dancing Balboa. 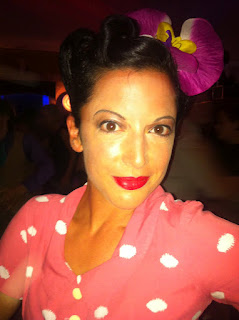 What a load of fun this Londoner babe was! 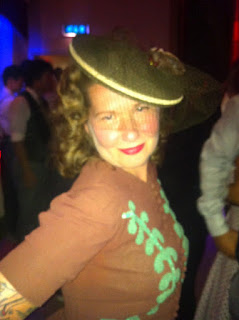 The ever delightful Miss Madelin! 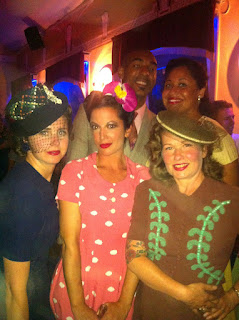 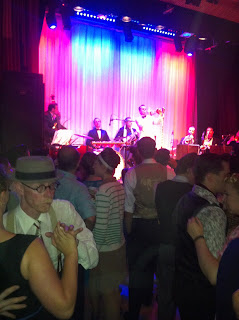 It was such beautiful evening and the at the height of it the curtains opened and Hornsgatan Ramblers appeared on stage with "Handsome Freddy" centre in a white tux! Swoon! 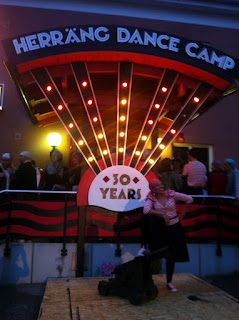 But there was more... Another great party was the Pirates & Parrots themed night! 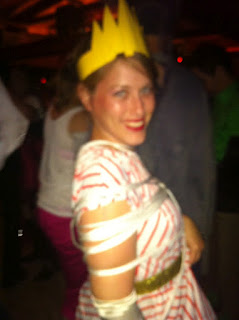 There was a captive princesses of the Caribbean. 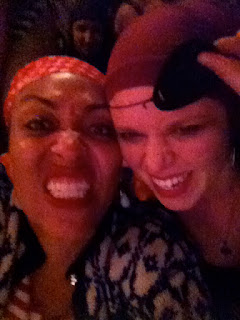 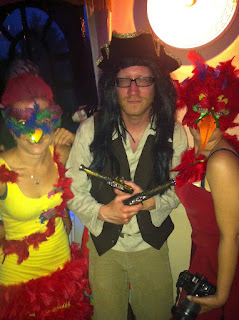 Cool pirates and their colourful parrots ( aka Mårten and Anna ) 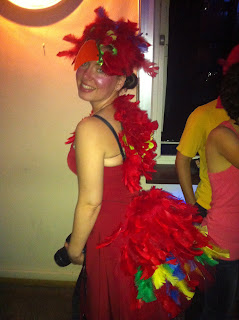 Anna had made her costume herself 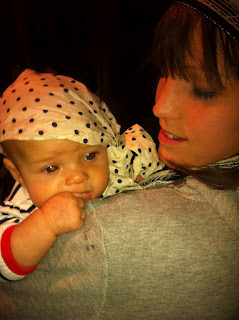 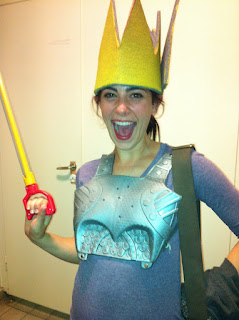 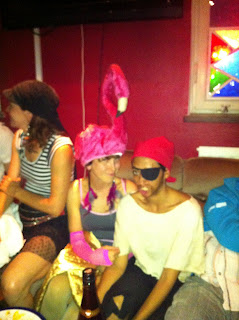 Angry pirates and their Flamingo (!) ladies 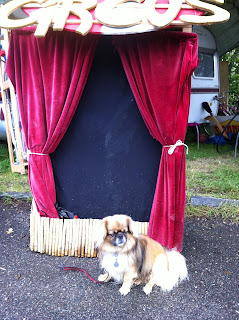 Even a some what tired contemplative little circus dog... :) I had a grand time!
Posted by Diva at 8:16 PM

Wow looks like an amazing place to go, all those hats are making me drool xx

it seemed really fun! great that you could go to it!