Of nails, sleeping masks and happy things to come... 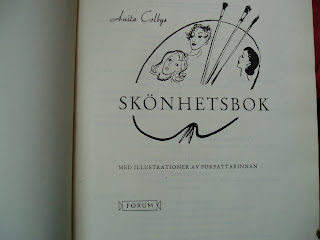 When I was a young girl I used to visit my maternal grandmother and grandfather often. My grandmother, who still took care of her father, would leave me at the local library while she attended to her father. In that library ( and by the way I have a deep love of all libraries!) there was this amazing book by Anita Colby, that I would read and re-read over and over again.

Many years later I, to my immense joy, found the book in an antique bookshop, its been with me ever since . This is what Wikipedia has to say :

Anita Colby (August 5, 1914 - March 27, 1992) was an actress and model. She was born Anita Counihan. Early in her career, at $50 an hour, she was the highest paid model at the time. She appeared on numerous billboards and ads, many of them for cigarette advertisers.

She moved to Hollywood from New York in 1935 and changed her name to Colby. She had a few bit parts, but her acting career never took off. After two years, she returned to New York and became an ad salesman for Harper's Bazaar.

She made her name in Hollywood almost ten years after leaving films when she worked on a nationwide advertising campaign for the film Cover Girl 1944, which she also appeared in.

She was then was hired by David O. Selznick in the 1940s to teach contract actresses, such as Jennifer Jones, Ingrid Bergman and Joan Fontaine. Her job title was Feminine Director of the Selznick Studios.

She died of lung disease, aged 77. 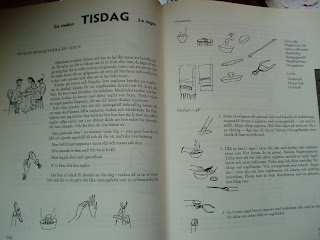 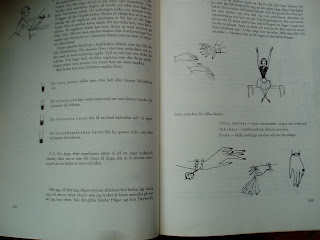 Its from her book I got the inspiration today to do a MANICURE ! :) 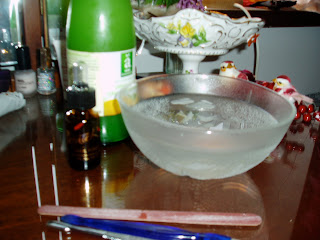 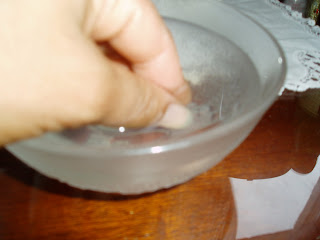 First get all the tools ready. Then soak in warm water with a little lemon juice to take away any "yellowness" from your nails. I don´t use warm oil, because I will add oil later. 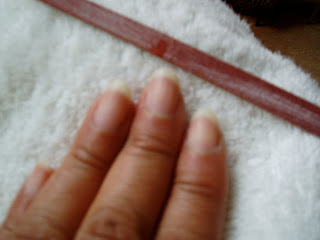 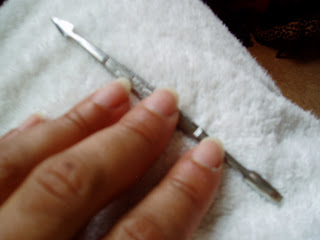 After that I dry my hands and proceed with filing my nails. I like to use paper or glass files, which is actually amazing to use. Then I gently push back my cuticles. I use a metal tool, but wooden orange sticks works as well. 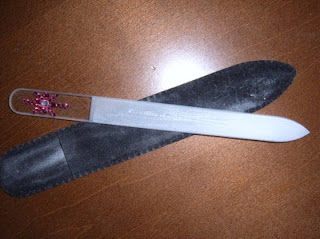 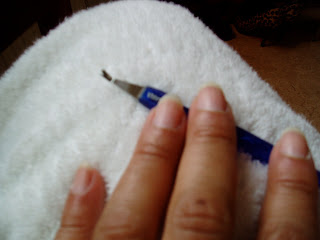 This very close to my own glass file. Then I trim any hangnails that I have, but I try to trim just a little, as its easy to get carried away and then you´re left with frazzled cuticles... 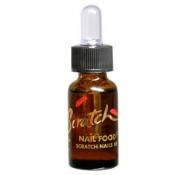 Then I take this GREAT nail oil by Scratch called "nail food" and massage my cuticles and the nail itself (with or without polish) I do this every morning and its done wonders for my nails! 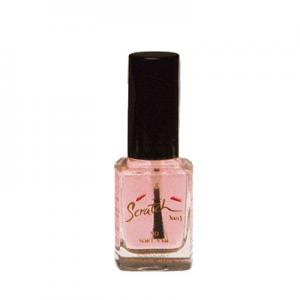 Some days I do no more, but if I want to wear nail polish I use Scratches "No Dry Nails", Because the reason my nails have been breaking was because they were too dry ... Then its time for some colour! 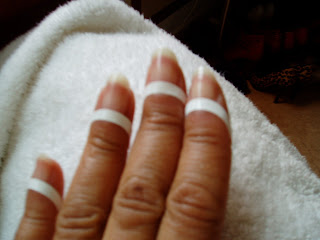 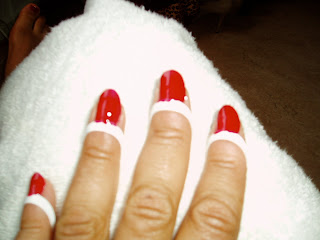 I wanted to do a 1940s manicure, so these little white strips that you use for French manicure came in handy. 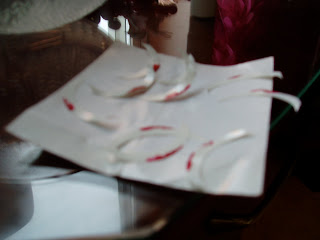 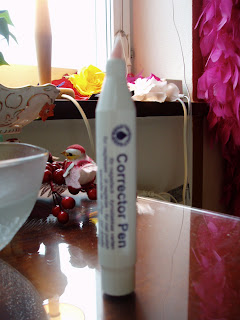 Before they have time to dry I peel of the strips. And use a corrector pen to clean up the edges a bit. Then I add a final sheer gloss on top and I´m ready to go! 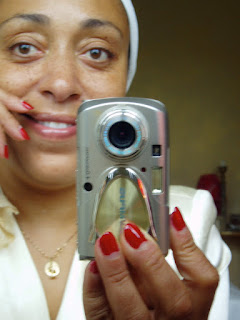 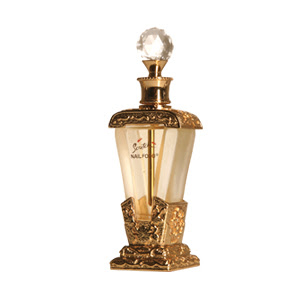 My sleeping mask is really old and I need a new one. I think I found one ! Look at these adorable sleeping masks! I´m buying the pink one. The masks are from here.

And then I´m buying a lingerie bag for my trip. 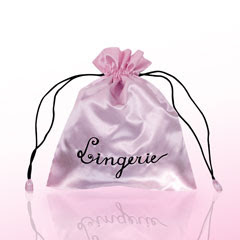 Isn´t it cute! Its from here. 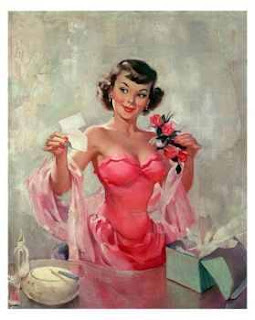 I am excited to tell you that this is my 99th post and I´ve just gotten 50 followers - jippi ! This calls for a special CELEBRATION GIVE-AWAY ! Keep your eyes open for the next 100th post !

I am happy and thankful for each and every follower ! Thank you so much for reading my rambling posts and hanging in there with me, even when my post have been few and far apart ...

Hello - I have just found your blog and have started following it. We are practically at the same level - I am fast approaching my 50th follower on the list! wonder who that will be. I have also just returned from a trip to Sweden! I am curious to know where I can buy some of the products you use - the Scrath nail food, and the Scratch No Dry Nails. Do you get them from sweden? If so, I can ask somebody to get them for me. Thanks for the inspiration!

Hello Ms FF ! :) Your Swedish friends can buy Scratch online fro you. Look at the post and press Scratch and it will take you to the website.

thank you for your lovely comment...Nails look wonderful!!!