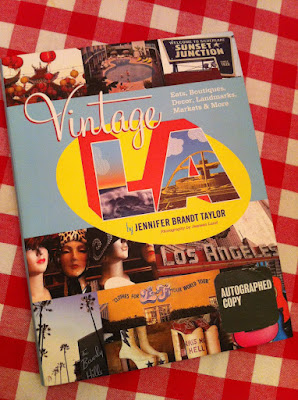 This book was on loan to me from my vintage friend Madelin and was a great source of information. It gave tips on vintage buildings, shops, places to eat or just stroll ! 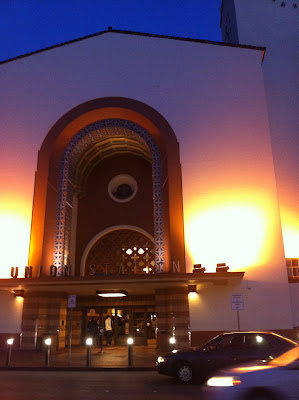 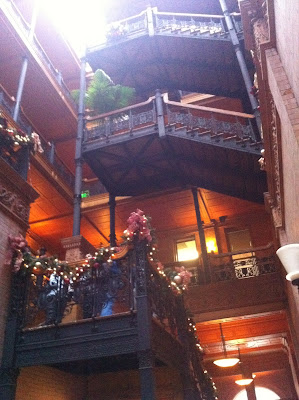 The beautiful Bradbury building were many movies were shot. Like Bladerunner ! 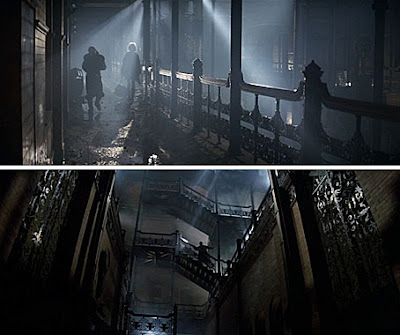 Then there was the magnificent Biltmore Hotel. 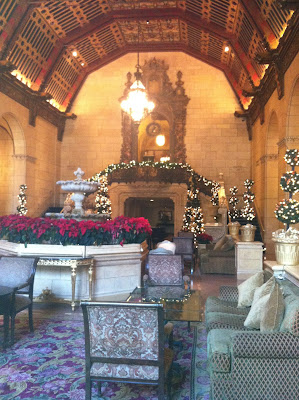 I'm afraid none of of my photos did this beautiful hotel justice... Better then to reminisce of days gone by... 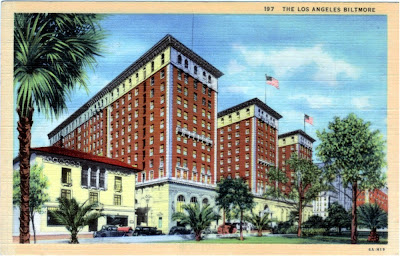 The Biltmore in its heydays. 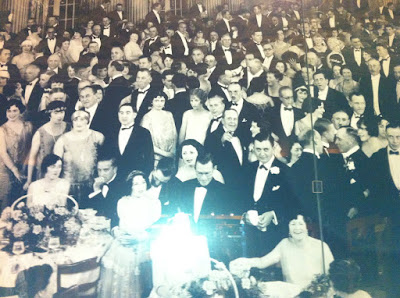 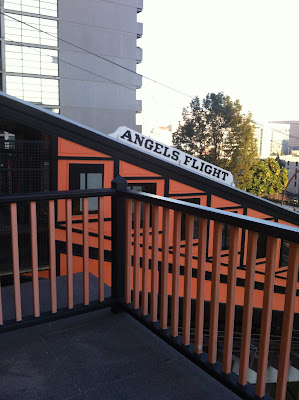 This was the cutest little train ever ! 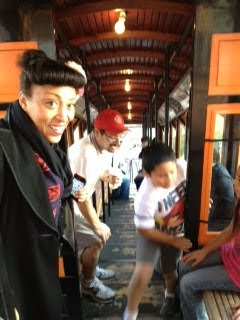 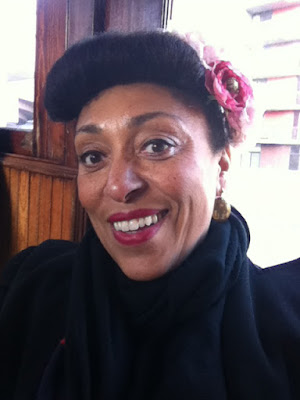 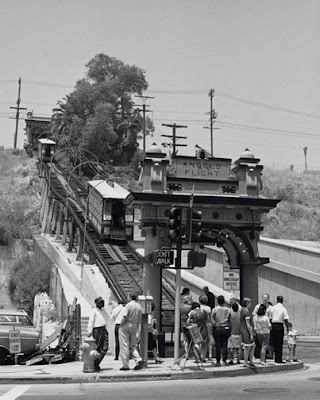 I also had lunch at Musso and Frank Grill were, in Hollywoods golden era, big contracts would be signed and stars from Chaplin to Garbo dined. 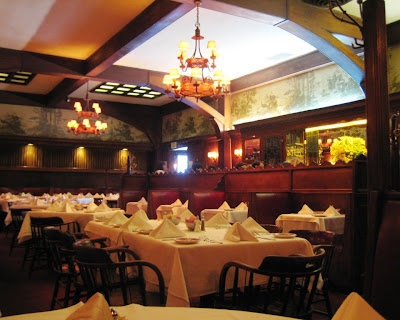 I however had a slightly strange eating experience ordering what I believed to be a grilled hot turkey sandwich, only to get hot turkey slices on a large piece of bread and covered in gravy.... But it did come with cranberry sauce and it was Musso and Frank Grill ! :)

Very nice architectures in L.A. ... Did not know !

I wish I'd had this book with me on my last trip to L.A. Definitely want to look into it. I love how there are random blocks in California that look like they've been exactly the same since the 1940s. It's really cool.

Also, check out my giveaway when you get a chance!